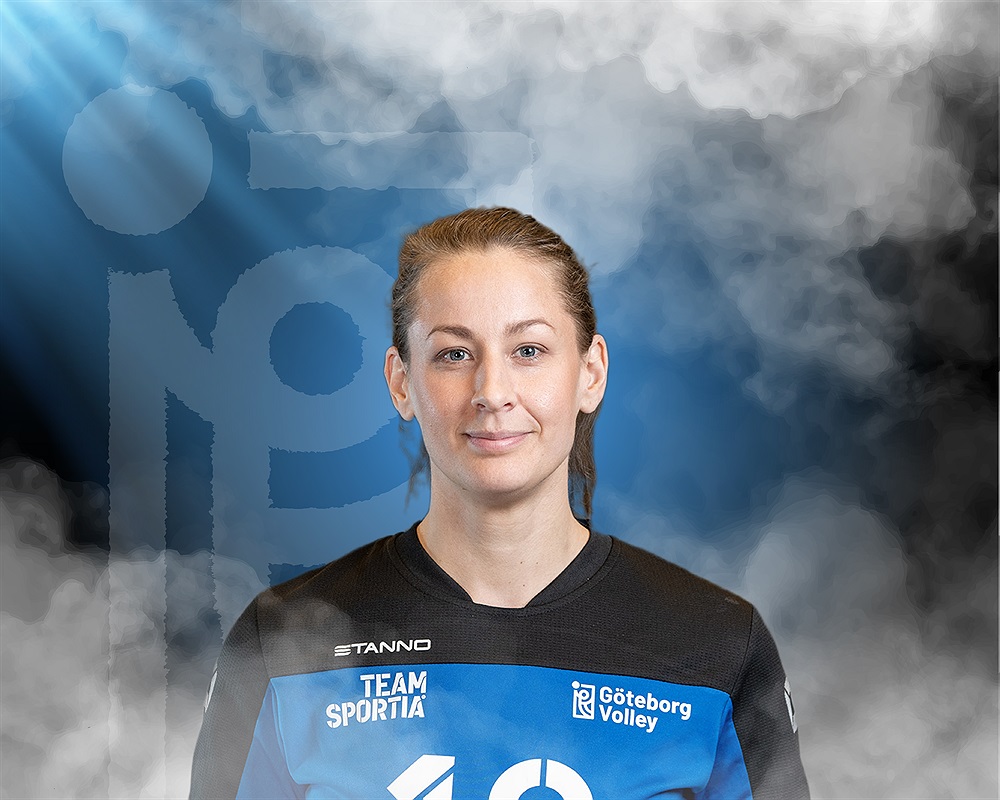 Our first player out: none other than Sigrid "Sigge" Simonsson, who will continue playing in Göteborg Volley after two successful seasons!

Originally, she comes from Gävle and started her volleyball career in IK Sätra when she was 13 years.

After a break from volleyball for several years she played beach volleyball with IKSU before she moved to Gothenburg and continued her beach career.

Sigge has earned both Gold 🥇.. Silver🥈.. and Bronze🥉 medals in the 🏐Beach Swedish Championship🏐.

As if that's not enough 😅, she has won Nevza Gold 🥇 and has also played internationally.

Sigge was also named Player of the Year, not once.. but twice, two years in a row on the beach!

During the summer, Sigrid took the opportunity to take her indoor shoes off 👟👟 and won yet another silver🥈at the Swedish Beach Tour Master in Umeå.

We welcome Sigge back as she laces up her indoor shoes 👟👟 to begin her third season for Göteborg Volley!

⁉️QUESTION⁉️
It is rumored that Sigge played at the elite level in a completely different sport... and has also won several competitions in this particular sport as well… Or if we quote GP: "won everything that can be won as…".