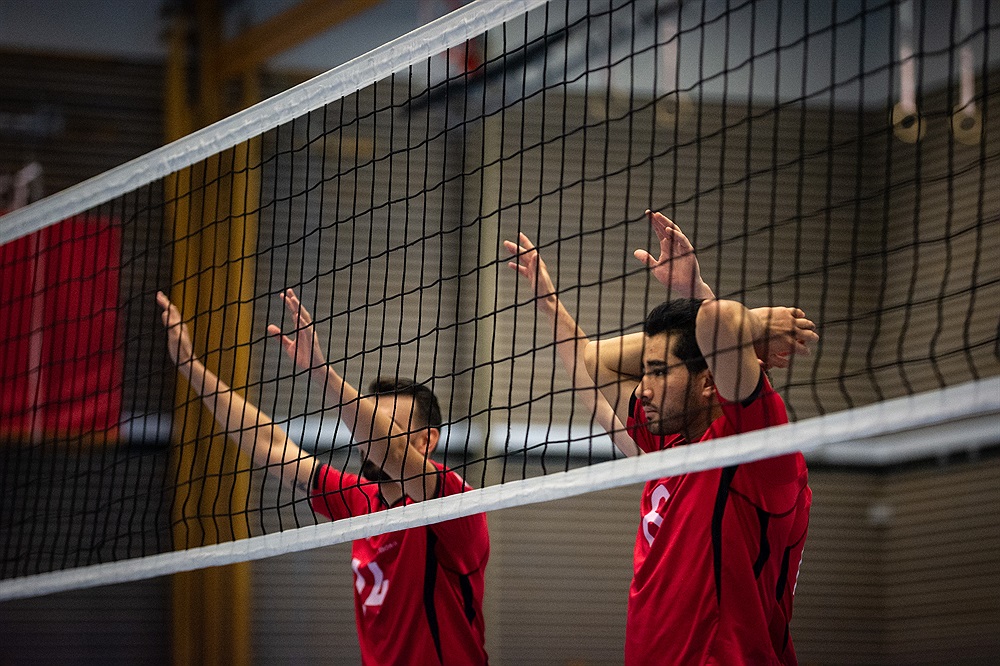 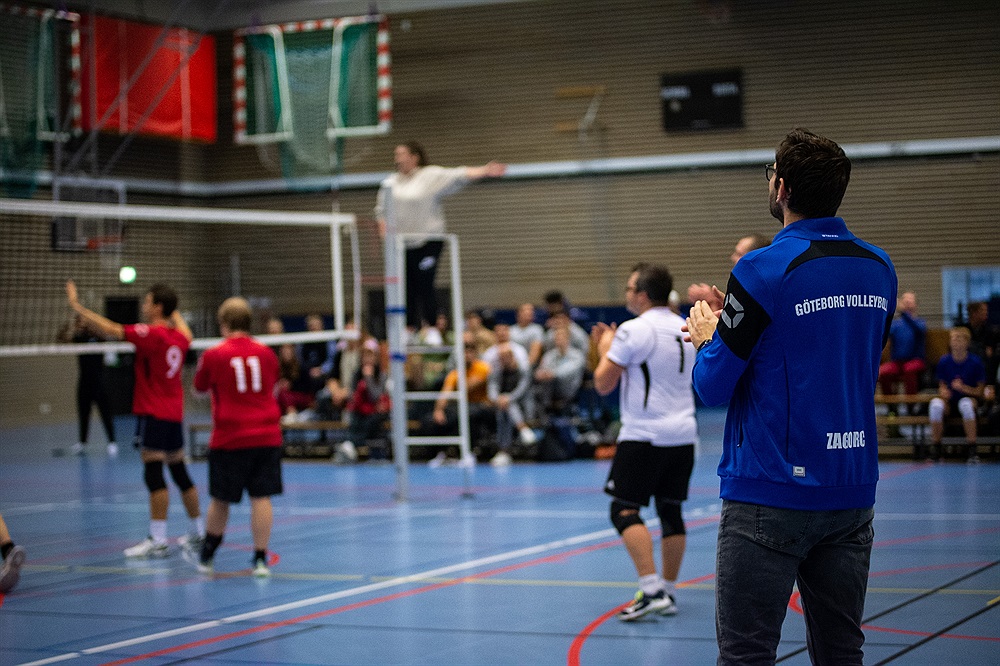 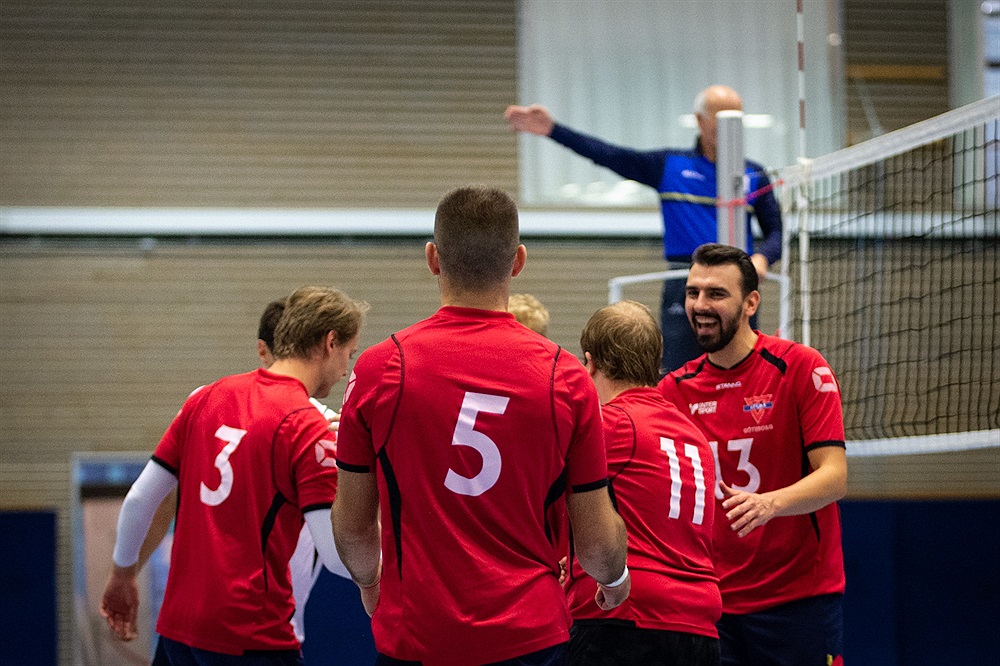 HERR B - Falkenberg B - Division 2

At the crack of dawn on Saturday morning the men from Göteborg B met for the match day. This season the match days are arranged so that always 3 teams meet, and all 3 play each other. Before Saturday the season has been a strong one for the guys, being currently 3rd place in Division 2 having lost only to the strong teams from Lund and Falkenberg.

This Saturday now we would play just this Falkenberg, the current first in the Division, and we were to meet the team of Gothia for the Gothenburg-Derby. Falkenberg had been also our first match of the season. Since then we've developed a lot, training has been good, new players joined, everyone worked hard on themselves, and through that we've become a team that knows how to have fun and play some good volleyball.

The match showed to be a match of serve-receive and side-out. Both teams played strong receiving and strong attack making it very difficult to get points on the own serve. Falkenberg proved to be the team that made less mistakes, thus, tipping the game in their favor. But there is much good to take from that game. Players in Falkenberg train up to 6 times a week. They put up their very best line-up, definitely a compliment to or abilities. And we gave them the fight they were looking for. 👊

Then the second game, the Gothenburg-Derby against Gothia, who came with several players from their A team from Division 1. Of course there is many connections and friendships between the teams of Göteborg and Gothia. And that motivated us to bring out our very best performance to show who is the better team in town right now.

After the first set narrowly went to Gothia 24-26, we stepped up our game one more level. Our block closed down Gothia's outside hitters, we pulled through our attacks, played smart when necessary, and fought for every point to the very end. Set 2 and 3 went for us 25-21 and 25-22.

In the 4th set we managed to open up an early 5-point lead, but Gothia came back once more evening out at 17-17. But on this day we would not give in. A few minor adjustments and the right words in the time-out and we convincingly took home also this set 25-22.

Thanks everyone for making this a great day! Now we gonna work hard again before the last matches on March 8th. And we might have to talk about the music selection 🎵 in the car 😉