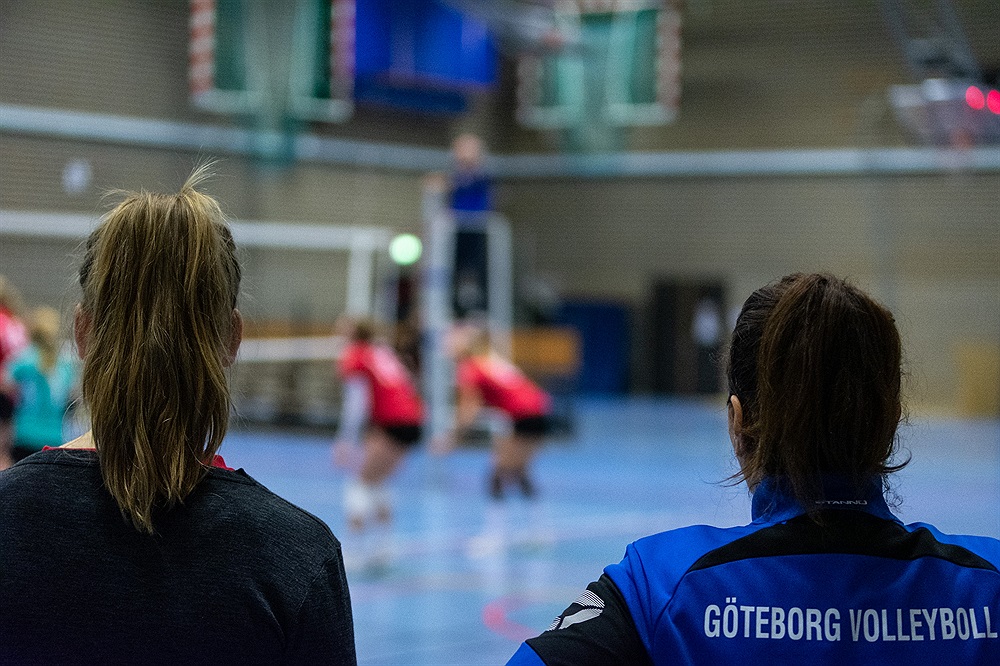 There were 14 excited players who gathered early Saturday morning to travel 🚎 to Habo for a double match against Habo and Kalmar.

The first match together for the season was against Habo and we started strongly by winning the first two sets. We played around amongst all our players and tried to get to know each other on the court. In the third set, Habo came back strong and found new ways of attack. In the fourth set, we reloaded and continued to play our game, as we had in the first two sets, and were able to win the match 3-1.

Immediately after the match against Habo, it was time for the next opponent, Kalmar. Gothenburg didn't really have time to recharge mentally and Kalmar started very strongly with few mistakes, which lead to a loss in the first set. The remaining sets we got more into the match and reconstructed ‘our game’, fighting for every ball and focusing our mindset, allowing us to eventually win 3-2.

14 happy and tired players traveled back home to Gothenburg, satisfied with two wins and our team’s effort after only training together for a few weeks.
•
•
•
#GöteborgVolley #GöteborgVolleybollklubb #volleyboll #volleyball #stanno
#svenskvolleyboll